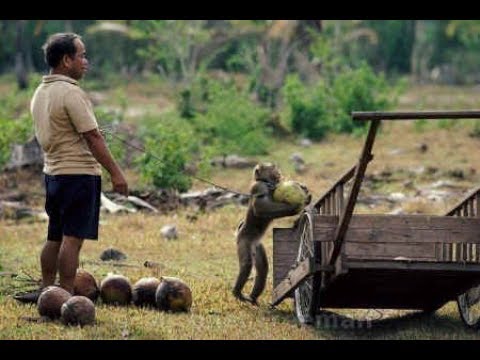 After the report emerged, major Western supermarket chains have removed coconut water and oil from their store shelves that are connected with these farms.

Eight farms were noted in the report. Two in focus are Aroy-D, and Chaokoh, which have dozens of monkeys picking upwards of 1,000 coconuts each, per day. It was found these two farms supply coconut products to Giant Food, Food Lion, Stop & Shop, and Hannaford in the U.S.

After hearing from PETA, Walgreens Boots Alliance has pledged to not stock Aroy-D or Chaokoh, and not knowingly sell any own-brand coconut food and drink products of Thai origin in their 9,277 Walgreens and 250 Duane Reade stores in the U.S. and 2,758 Boots stores in the U.K. and Thailand, and Morrisons has suspended its supply of Chaokoh products pending an investigation and Ocado, Waitrose, and Co-op have committed to never knowingly stocking any products from suppliers that use monkey labour. - PETA said on its website