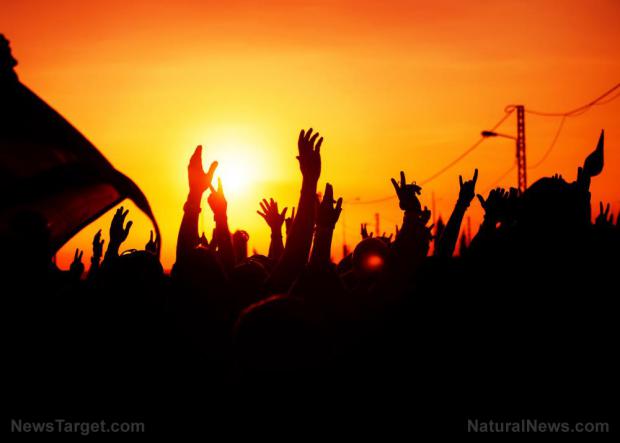 A recent protest in South Africa saw dozens of concerned Africans publicly declaring that they will not bow down and become human guinea pigs for the likes of Bill Gates, who is desperately trying to launch new vaccines for the Wuhan coronavirus (COVID-19).

During this protest, some were seen burning their face masks as a symbol of resistance to mass vaccination, which is where things are headed once the human trials are complete, followed by the masks being retired.

Resistance to "colonial medicine," also known as the pharma injections constantly being imported into Africa by wealthy globalists, is growing to such a degree that even the Bill and Melinda Gates-backed Global Alliance for Vaccines and Immunizations (Gavi) is worried about the future of its eugenics programs.

"In general, people in Africa know the diseases and want to protect each other," contends Seth Berkley, the white-skinned CEO of Gavi who is concerned that an increasing number of Africans are rejecting his organization's vaccination efforts.

"In this case, the rumor mill has been dramatic," he adds, noting that resistance to vaccines in Africa is "the worst [he has] ever seen."

Voting Fraud Is Real: The Electoral System Is Vulnerable