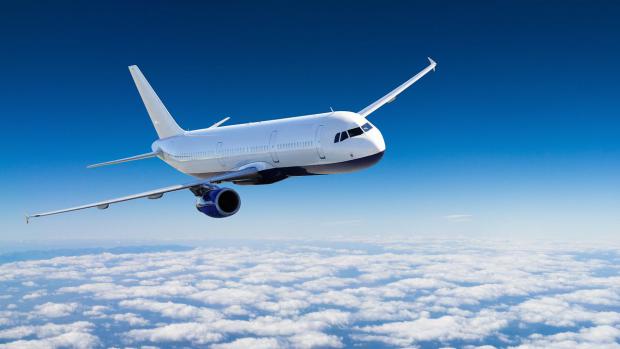 CEO Guillaume Faury announced a "COVID-19 adaptation plan" including a cut of 15,000 positions.

"Airbus is facing the gravest crisis this industry has ever experienced. Our business in the civil airliner business has reduced with 40%, and we expect this to remain the level for the next two years. Then, in 2022 we think there will be an uptake in single-aisle business. Widebody deliveries will take longer to recover, perhaps until 2025. Today's announcement is our longer-term adaptation to the lower demand. There is no further adaptation of our announced production rates because of this. Our initial estimate from April was pretty good. It took single-aisle from rate 60 to 40, A350 from 9.5 to six, and A330 from 3.5 to two. We expect this to be the level for the coming months. Airbus is always adjusting the rates to the actual situation, so there will be smaller adjustments going forward, but these are the levels we work from."

Era of Jumbo Jets is Over

In the US, Boeing Quietly Pulls Plug on the 747, Closing Era of Jumbo Jets.

Boeing Co. hasn't told employees, but the company is pulling the plug on its hulking 747 jumbo jet, ending a half-century run for the twin-aisle pioneer.

The last 747-8 will roll out of a Seattle-area factory in about two years, a decision that hasn't been reported but can be teased out from subtle wording changes in financial statements, people familiar with the matter said.