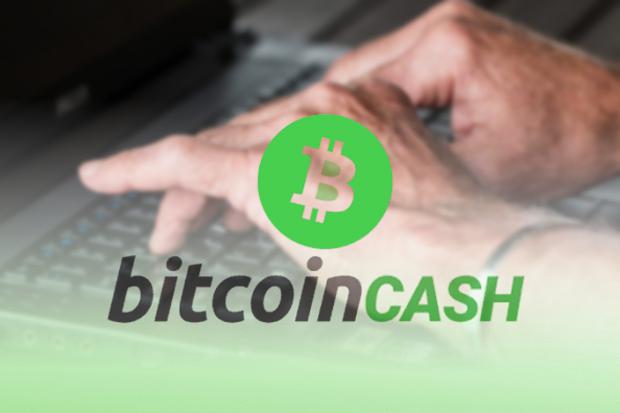 At its basic level, "Stamp is a prototype of a layer-2 private messaging and payment system on Bitcoin Cash. It implements stealth [plus] confidential transactions on top of Bitcoin Cash using layer-2 protocol technologies."

This week Bitcoin Cash supporters were introduced to a new tool called Stamp, an encrypted message and payment system that leverages the Bitcoin Cash (BCH) chain. The project is being developed by the software programmer Shammah Chancellor, otherwise known as @micropresident.

The project was introduced on Saturday, July 4, 2020, by the Bitcoin Cash proponent Cain (@bchcain) via the read.cash blog. Cain gives a summary of how governments today have the ability to censor our speech online, and our financial lives as well through centralized parties. The BCH enthusiast highlights how our freedom of expression is censored and monitored by the powers that be.

"The fact that we are being monitored limits our freedom of thought and our freedom of expression," Cain's interview stressed. "You might think twice about entering something into a search engine, or posting something on Facebook or Twitter. This limits our ability to communicate and explore ideas, and this is why I am so excited by Stamp, the new Bitcoin Cash project being developed by Shammah Chancellor, aka @micropresident."