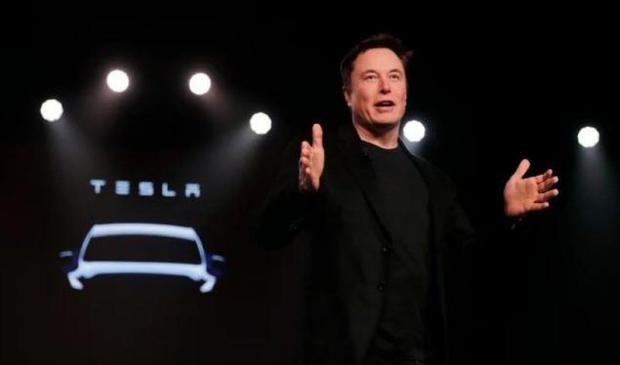 "I remain confident that we will have the basic functionality for level 5 autonomy complete this year," Musk said in a pre-recorded message, as carried by Reuters.

[ZH: Quite frankly, we will not be holding our breath for this - and we hope Musk can explain what "basic" fully-autonomous functionality means]

Then the reality in 2020 destroyed all projections for any car sales in any market, but Tesla's sales are growing now that the lockdowns have ended.