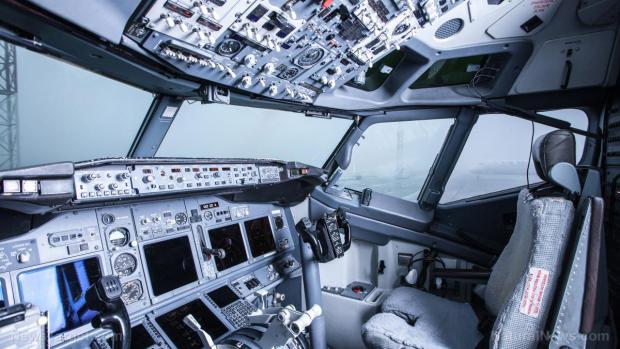 On Wednesday, the Chicago-based carrier stated that it may furlough up to 15,100 flight attendants, 2,250 pilots, 11,000 airport operations personnel. In addition, it also plans to furlough an undisclosed number of employees involved in catering, airplane maintenance, flight network operations and call center customer services.

United's announcement follows that of American Airlines, which stated last week that it could have up to 20,000 excess employees in the fall that it may have to cut. (Related: COVID-19 hits aviation industry: American Airlines grounds fleet, suspends flights.)

As governments imposed stay-at-home orders in order to slow the global pandemic, passenger numbers in airlines, such as United, have plummeted. Even as they slashed their capacity, these airlines continued to burn tens of millions of dollars in daily expenses.

To alleviate this, the U.S. government earmarked $50 billion of its $2 trillion aid package for the airline industry. To avail of this, however, airline executives agreed that they would not lay off employees or cut their pay until September 30.

For the unemployed, rising grocery prices stretch budgets even more