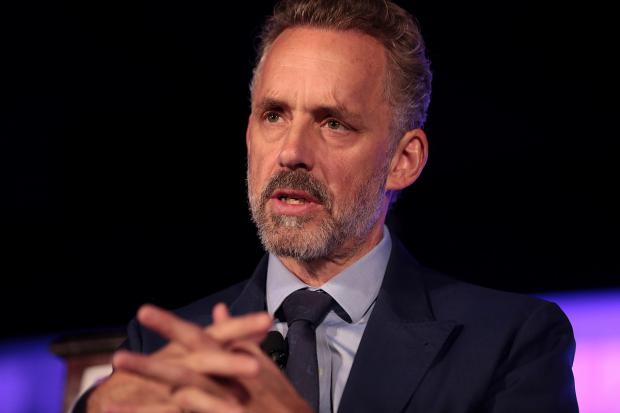 Canadian psychologist and lecturer Jordan Peterson has been dealing with some serious health and family issues in the past year, prompting him to take time out from the public eye. The University of Toronto professor has now revealed more details about what has been going on in his life since last summer.

Peterson has opened up about his "intolerably dreadful" experience of physical addiction to the psychoactive drug benzodiazepine in a new podcast recorded by his daughter Mikhaila.

He discussed in details the reasons and effects of the physical dependency he developed to benzodiazepine. The professor was prescribed the drug back in 2016 to treat anxiety caused by a severe allergic response to food which lasted for several weeks. After his wife of 30 years, Tammy, was diagnosed with an incurable form of cancer last year, the dosage of the medicine Peterson was taking was increased. However, according to the psychologist, this merely increased his anxiety to unbearable levels.

While his wife "miraculously" recovered in mid-August 2019, the professor's state of health got worse. He tried to stop taking the anti-anxiety drug entirely for some time, which he said was not a good idea. He then developed a so-called "akathisia" disorder, which made him unable to stay still and live a normal life. Peterson could not get the necessary treatment for his health condition in North American hospitals. Therefore, in November 2019, his family decided to take him to Russia to undergo detox treatment, which put him in an "unconscious" state for nine days while his body recovered from its addiction to benzodiazepine.

Maricopa County Superior Court: Fitness centers must be given opportunity to apply for reopening

Why Americans Think it's a Good Idea to Remember to Smile ?" And New Yorkers Get a Huge Rem