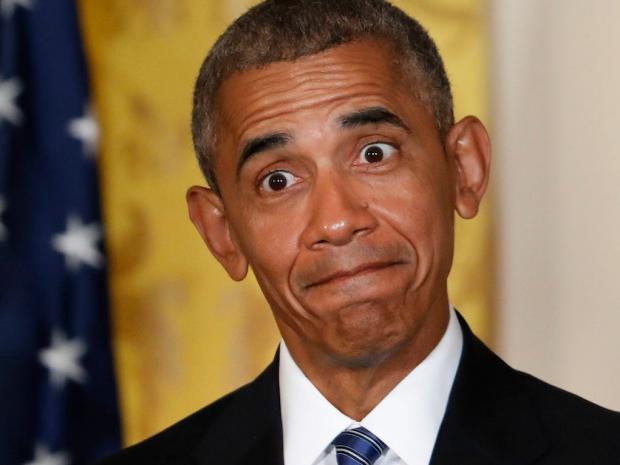 "My sources tell me there's a lot of activity. I'm seeing, personally, activity behind the scenes [showing] the Department of Justice is trying to bring those first indictments," Solomon said in an interview with the Fox Business Network's Lou Dobbs reported by the Washington Examiner.

"And I would look for a time around Labor Day to see the first sort of action by the Justice Department."

Top former officials, including former CIA Director John Brennan, are said to be targets of the Durham investigation.

But Attorney General William Barr has said he doesn't expect Obama and former Vice President Joe Biden, the presumptive Democratic presidential nominee, to be subjects of a criminal investigation.

Solomon said he is hearing from defense lawyers and people "on the prosecution side" that complications with the coronavirus pandemic are "slowing down" the grand jury process.

"There is overwhelming evidence in the public record now that crimes were committed," Solomon said.

He cited "falsification of documents, false testimony, false representations before the FISA court."

WND reported this week Sen. Charles Grassley, R-Iowa, the chairman of the Senate Finance Committee, said Durham should launch any prosecutions before the November election.