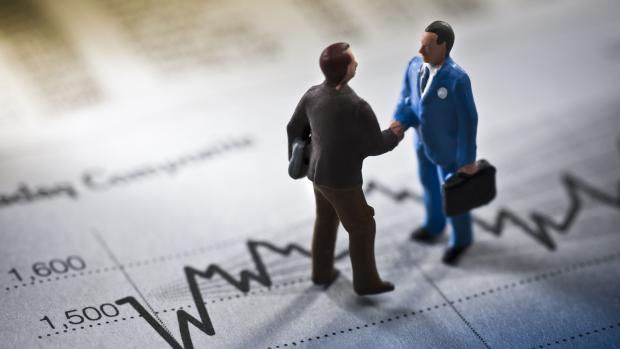 Following ten years of dismal performance ("oddly" starting with the outlawing of insider trading platforms known as "expert network"), 2020 has been another dire year for the 2 and 20 crowd, with more hedge funds going of business during the first three months of 2020 than at any other time since 2015 as the coronavirus led to heavy losses and investors pulled out billions in assets.

Yet in some ways we find it bizarre that so many investing professionals are finding it so difficult to create alpha in this environment, where two strategies continue to work like clockwork.

The first one, as we first presented here seven years ago, has been doing the opposite of the fund management crowd, and going short the most beloved names, and buying the most shorted names. None other than BofA confirmed what we first said almost a decade ago, namely that "buying the 10 most underweight stocks and selling the 10 most overweight stocks by active funds has generated alpha in the past years with the exception of 2017."

The other strategy is even simpler: just do what the Fed is doing, and ideally front run it as the world's biggest asset manager Blackrock said it would do going forward, much to the chagrin of expert strategists everywhere whose job has been reduced to simply anticipating what asset class Jerome Powell & Co. will buy next.

A good example of the latter strategy is the venerable UBS O'Connor hedge fund, which steamrolled most of its peers in the first half with relative-value trades that shorted pandemic-struck stocks while going long bonds, and which as Bloomberg reports "is now pouncing on the market's next dislocations."

The $6.1 billion fund - which is UBS asset management's direct investing hedge fund business, and became available to outside investors in June 2000 - gained 11.5% through the end of June, while its relative value peer group lost 5.1% over the period, according to Hedge Fund Research. The fund returned 9% last year.