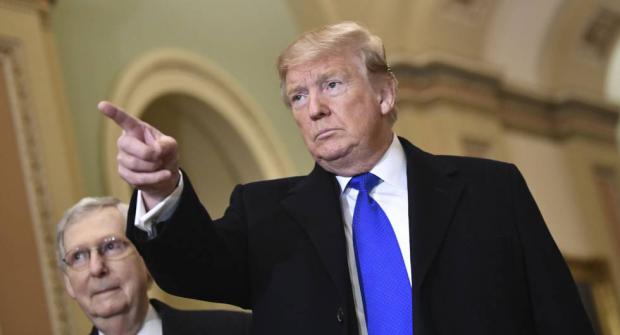 The Washington Establishment never lowers the boom on its own.

The alleged investigation by Durham has been going on far too long to be anything but a sham.  An indictment of senior Obama officials would hurt the Democrat's chance in four months to remove Trump from the scene. The two political parties are both creatures of the establishment, and the establishment wants Trump gone.

Moreover, there is no point to the Durham investigation.  The crimes commited by the Obama officials are well known.  The evidence against them has been available for a long time.  But it is unlikely to ever result in indictments.

This concerns Senator Chuck Grassley. And it should. Once high officials abuse power and commit felonies in order to frame the President of the United States and get away with it, you can kiss good-bye any possibility of the government ever being held accountable or restrained by law or Constitution.