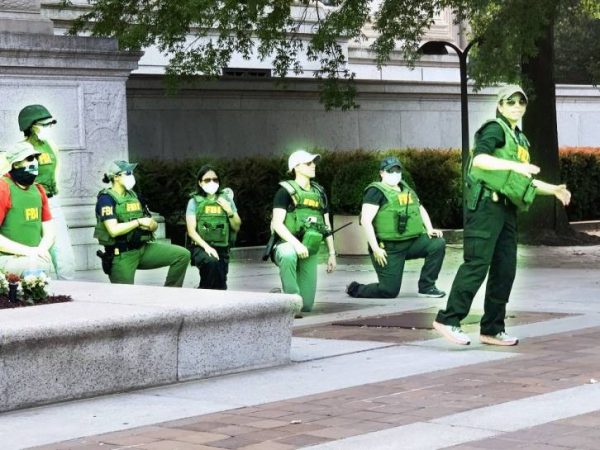 The documents provide interesting insight into state surveillance tactics, political bias and dynamics, and how "threats" are prioritized.

The files — dated from 2015 to 2020 in the sample National Justice looked at — show a massive contradiction between the FBI's ideologically selective priorities and the actual intelligence being provided to them by regional police centers, which often stress the role of "antifa" as instigators of violence.

Law enforcement is fully aware of who provokes the fighting and rioting at riots: the left. The documents from fusion centers across the country (intelligence provided by local police departments) repeatedly report this.