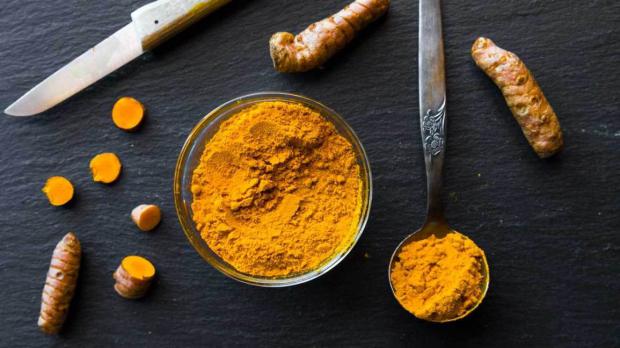 The topic has been subject of many academic debates for decades, and is a matter of impassioned controversy even among the general public. Theories range from it first being used in concentration camps to chemically lobotomize captives to the well known IQ lowering properties due to its ability to enhance calcification of the pineal gland. Around the globe and in heavily fluoridated regions of the USA many are starting to organize at local and state levels in efforts to oust the ubiquitous toxicant from municipal drinking water.

In a compelling study conducted by researchers from the Department of Zoology, University  College of Science, curcumin has been shown to attenuate neurotoxicity induced by fluoride with in vivo evidence, as published in the Pharmacognosy Magazine. The work adds experimental support to suspicions that fluoride is indeed a brain damaging toxic substance, and reveals that curcumin has a natural derived natural protective against which can be used against various health effects associated with the compound.

The researchers have spent the past decade investigating mechanisms through which fluoride is able to induce severe neurodegenerative changes with the mammalian brain, particularly within the cells of the hippocampus and cerebral cortex. The study begins with describing historical backdrop for concern with fluorides significant and wide ranging toxicity:  It is probably the first inorganic ion drawing attention for its toxic effects, and now toxicity through drinking water is a well known global issue. Reports on health effect with exposure include various cancers, adverse reproductive activities, and cardiovascular and neurological diseases.