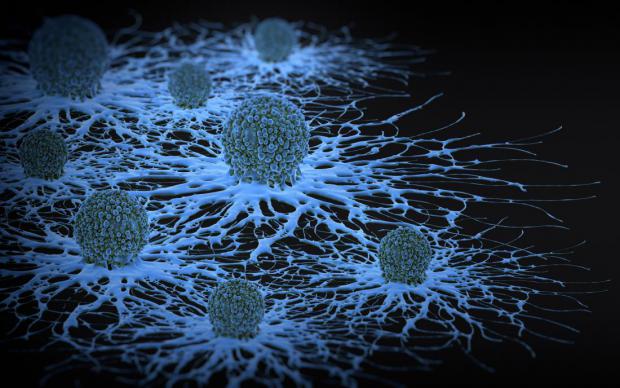 A study that was published in the Journal of Clinical Investigation illustrated how sugar could actually be the cause of cancer. They found that the activation of sugar-based metabolism within a cell, which is driven by the presence of higher quantities of glucose and an increase in glucose receptors on the surface of the cell membrane, can bring about cancer.

At the same time, the study revealed that interfering with the availability of sugar and its uptake into the cell can actually have the opposite effect, causing cancer cells to regress back to the way they were before cancer.

This research indicates that sugar is one of the main causes of the metabolic cell changes in the body that are consistent with the development of cancer. While that information is tremendously useful on its own, knowing that depriving cells of it could reverse cancer may be an even bigger game changer.

A different study that was published in the journal Science Signaling, meanwhile, built on earlier scientific literature showing that the cancer cells that multiply quickly tend to need a greater amount of sugar than normal cells. In the study, the researchers discovered that when cancer cells are deprived of sugar, it spurs a reaction across the cancer cell membrane that leads to the death of the cells.

Another study carried out by Belgian researchers over the course of nine years discovered that sugar stimulated cancer cells and caused them to multiply and expand rapidly.

Understanding the sugar-cancer connection could be a game-changer

A greater understanding of the connection between sugar and the onset and growth of cancer has the potential to dramatically change public health, especially in America, where people consume 160 pounds of the substance each year.

Unfortunately, sugar is highly addictive. In fact, some experts say that sugar could be as addictive as cocaine. That's because sugar releases dopamine and opioids in our bodies, activating the reward circuit that is a hallmark of addictive behavior.

In short, it gives you a type of high that you'll want to re-experience, so you repeat the behavior that gave you that feeling in the first place. Over time, you'll need to do it more and more to get the same effect, even as your body suffers from negative consequences such as headaches, weight gain, and all the other diseases excessive sugar consumption can lead to.

The American Heart Association recommends that women not eat more than six teaspoons of sugar per day; the limit for men is 9 teaspoons. The World Health Organization, meanwhile, recommends that everyone keep their daily intake of sugar at below 10 percent of their total energy intake.