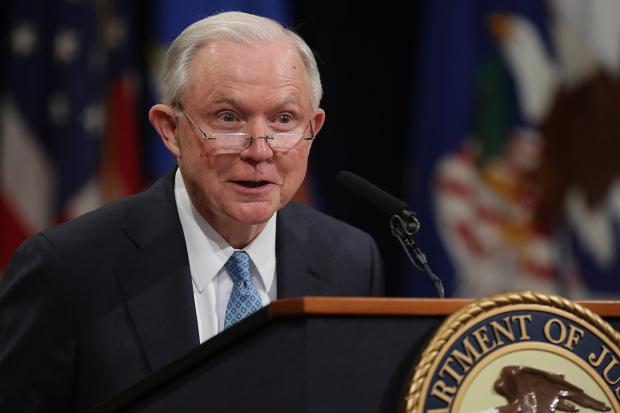 Tuberville was leading Sessions 63 percent to 37 percent with 35 percent of precincts reporting, according to The Associated Press.

The former football coach will go on to face Sen. Doug Jones (D-Ala.) in November. Jones is considered the most vulnerable Democrat facing reelection in 2020 in a race The Cook Political Report rates as "Lean Republican."

The runoff comes months after the state's Republican primary in March, when neither Sessions nor Tuberville cleared a majority.

Sessions congratulated Tuberville in a speech.

"He ran a really firm, solid race. He was focused on his goal and winning. He had a plan to do so," Sessions said. "He is our Republican nominee and we must stand by him in November."

The loss marks the first for Sessions in a political career that spans more than 30 years in Alabama, including as attorney general and as senator for two decades.

Sessions has faced a barrage of public attacks from President Trump since 2017, when, as the administration's first attorney general, he recused himself from an investigation into Russia's election meddling. Sessions resigned in 2018 after an acrimonious relationship with Trump.