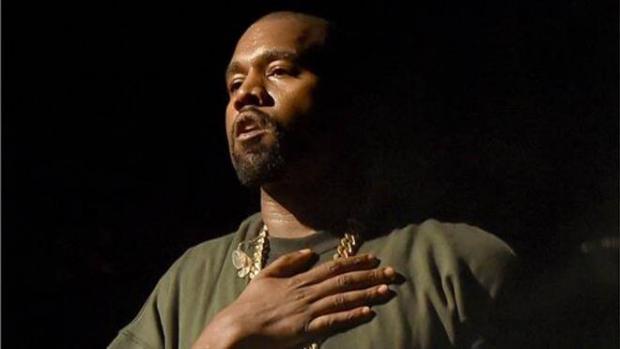 The tweet sparked a lot of opinion pieces, cable news segments, and even a question in an Oval Office interview with Donald Trump. But most people brushed it off. In a follow-up interview with Forbes, West pledged, if elected, to run the White House like the nation of Wakanda from Black Panther. That remark seemed to reinforce the notion that this was just a lark. After all, West had previously compared himself to figures varying from God to Willy Wonka without attempting to establish the Kingdom of Heaven or manufacture an Everlasting Gobstopper.

But this time may — at least for a moment — be different. According to multiple campaign professionals who spoke with Intelligencer, West took early steps last week toward getting his name on the ballot in Florida and other states as a third-party candidate running against Joe Biden and Donald Trump.

On Wednesday, July 8, around the time West tweeted and deleted an image of a fetus at the six-month mark of gestation with the caption "these souls deserve to live," I was connected with a source who had been approached to work for the rapper's presidential campaign. The source, who asked not to be named, was a political operative who had experience in this kind of work. I was extremely skeptical — but after talking with this person and others, I was convinced that West (or someone close to him) was at least toying with a real-life plan to build a campaign operation.

The source had been approached about going to Florida on West's behalf to help gather the signatures needed to make the ballot in the state by the July 15 deadline. This person was offered $5,000 for the week's work. In order to qualify for the ballot in the Sunshine State, West would need to gather 132,781 valid signatures from Florida voters in less than a week.