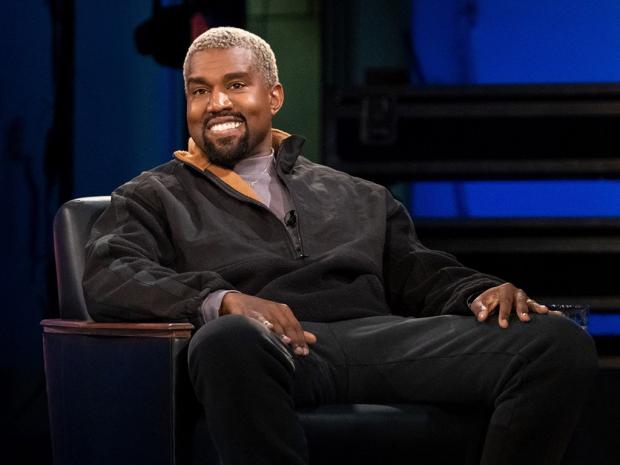 The move comes just after the Grammy-winner filed a "Kanye 2020" presidential committee document with the Federal Election Commission (FEC) on Thursday.

A representative for West filed the necessary paperwork and paid the $35,000 filing Wednesday afternoon, which was the deadline for a spot on the state's Nov. 3 presidential ballot, said Oklahoma Board of Elections spokeswoman Misha Mohr. He was one of three independent presidential candidates to pay the filing fee prior to the deadline, she added. The others were concert pianist Jade Simmons and cryptocurrency entrepreneur Brock Pierce.

On Wednesday, the Oklahoma State Election Board tweeted that West has qualified to be on the ballot in the state.

"(Today is Oklahoma's deadline for Independent & Unrecognized Party presidential candidates to file statements of candidacy with their petitions or filing fee.)," the tweet added.

West securing a spot on the Oklahoma ballot appears to confirm that the rapper is moving forward with his 2020 bid for president of the United States, according to a reports.