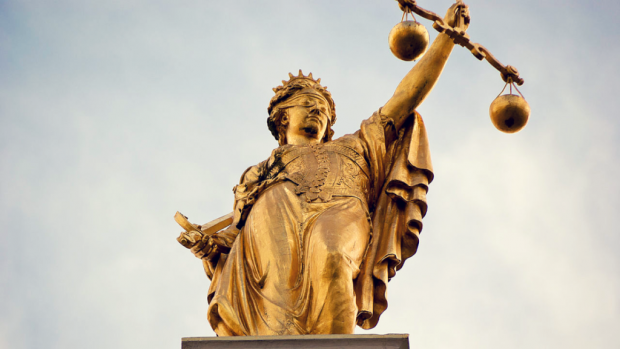 Worsley lives in Arizona, a state that permits medical marijuana, which Worsley has been taking for years to alleviate his condition. He had a state-issued card entitling him to take marijuana for medicinal purposes.

As detailed in an article in the Washington Post, Worsley and his wife decided to visit relatives in the state of Mississippi. They made a big mistake traveling through the state of Alabama, where they stopped at a gas station. While filling his car with gas, the Worsleys were playing their car music loudly, which attracted the attention of a local cop. The Worsleys quickly granted his request to turn down the music.

The cop explained that the card wasn't valid in Alabama and proceeded to arrest Worsely. First time possession of marijuana is normally treated as a misdemeanor, but there is an exception: If the arresting officer thinks that the substance is for more than just personal use, he can charge as a felony, which is what happened here. Worsley has now been hit with a 5-year sentence in the Alabama state penitentiary.