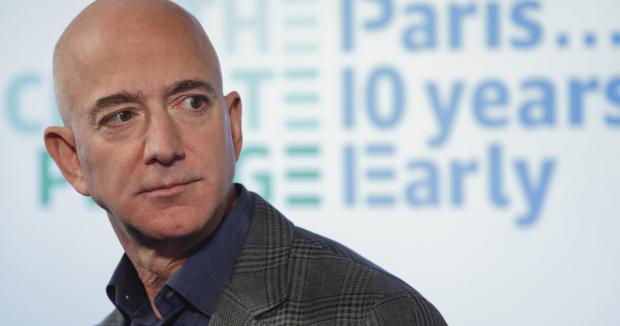 This is the third of Hansen's documentaries to be censored by Amazon. As Breitbart News reported last year, another of his documentaries, about mass migration and Islam in Europe, was also censored by the Big Tech platform.

Killing Free Speech Parts 1 & 2 are both still available for purchase on Vimeo.

After successfully holding a private screening for border patrol agents, Hansen attempted to arrange a screening of the documentary on Capitol Hill via the office of Rep. Louie Gohmert (R-TX), but was told that any such screening would surely be blocked by the Speaker's office, which controls theaters on Capitol Hill. After receiving a commitment from staffers at the office of his local representative, Rep. Bill Pascrell (D-NJ), Hansen was subsequently ghosted by the Democrat congressman's office.