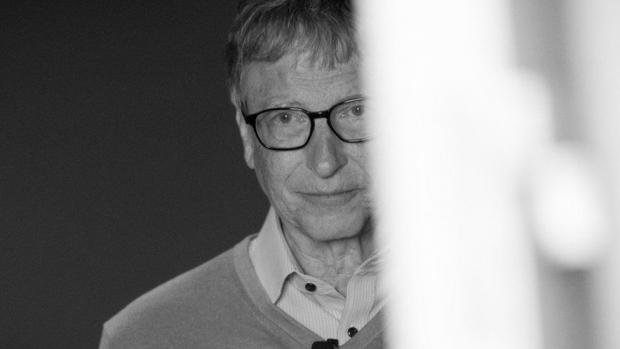 Most of their vaccination program had disastrous results, causing the very illness (polio, for example in India) and sterilizing young women (Kenya, with modified tetanus vaccines). Many of the children died. Many of the programs were carried out with the backing of the WHO and – yes – the UN Agency responsible for the Protection of Children, UNICEF.