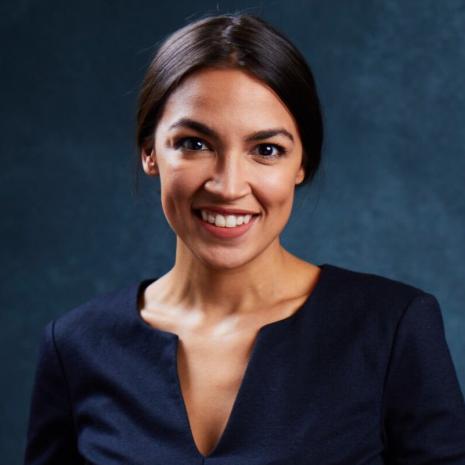 And earlier this week, a progressive Democrat successfully primary-ed longtime Democratic incumbent in a district that encompasses parts of the Bronx and Westchester.

Although not every AOC-approved candidate in NYC has achieved this much, the city's outsize community of mostly white college-educated "socialist organizers" has emerged as a political force capable of outmatching NYC's ossified Democratic machine (shriveled after nearly 8 years of de Blasio's ineptitude) Mayor De Blasio might be a committed progressive, but he's not down for the revolution, man. The rose-emoji crew want to ensure that city offices are occupied by candidates that they approve. Which is why mayor-in-waiting Scott Stringer shouldn't count his chickens before they hatch.

Though her career in Congress has been marked by staggering displays of ineptitude, she has succeeded in her main objective: normalizing crypto-marxist policies like a jobs guarantee, UBI and the sprawling 'Green New Deal'. And although her progressive bloc only counts four members ("the Squad", as they've come to be known), a fifth might be joining them in the next Congress if Bowman triumphs in November.

But after months of hard work in Washington, AOC is turning her attention back to NYC, with her latest campaign: A "wealth tax" to finance an emergency worker bailout fund for poor and undocumented New Yorkers.