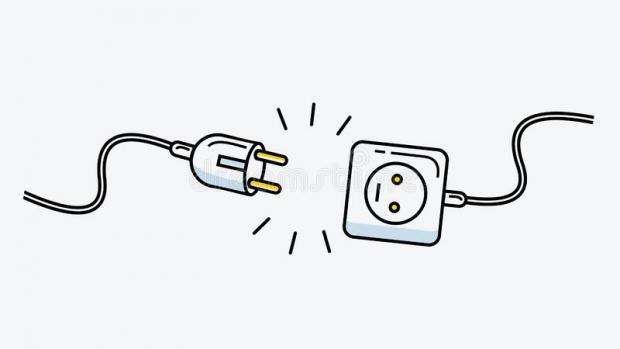 They may be called Deep State, or simply the Beast, or anything else obscure or untraceable – it doesn't matter. They are less than the 0.0001%.

For lack of a better expression, let's call them for now "obscure individuals".

These obscure individuals who pretend running our world have never been elected. We don't need to name them. You will figure out who they are, and why they are famous, and some of them totally invisible. They have created structures, or organisms without any legal format. They are fully out of international legality. They are a forefront for the Beast. Maybe there are several competing Beasts. But they have the same objective: A New or One World Order (NWO, or OWO).

These obscure individuals are running, for example, The World Economic Forum (WEF – representing Big Industry, Big Finance and Big Fame), the Group of 7 – G7, the Group of 20 – G20 (the leaders of the economically" strongest" nations). There are also some lesser entities, called the Bilderberg Society, the Council on Foreign Relations (CFR), Chatham House and more.

The members of all of them are overlapping. Even this expanded forefront combined represents less than 0.001%. They all have superimposed themselves over sovereign national elected and constitutional governments, and over THE multinational world body, the United Nations, the UN.