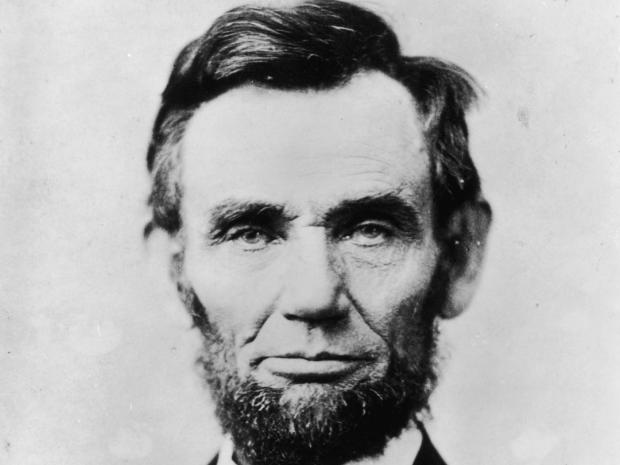 The job of the organization, NFAC, is "to protect the black community" from white people.

The KKK's job was to protect the white Southern community, which was under attack by Reconstruction.

The NFAC sees the plight of the American black exactly as the white liberal elites want blacks to see it—oppression and abuse by whites.  This keeps the American people divided and power safe in the hands of the corrupt elites.

Grand Master Jay wants black people to secede from the US just as the Southern States seceded.  As Abe Lincoln believed, Grand Master Jay believes that blacks and whites can't live together.

If the NFAC cannot get a piece of the US set aside for blacks as a black country, Grand Master Jay's "other aim is for an exodus to Africa, to establish our destiny and build our own nation," another of Abe Lincoln's intents for black Americans.

Grand Master Jay echoes many prescient observers, such as George Orwell, when he says: "When a people are denied knowledge of their culture and history of self, they have nothing to be proud of." https://www.rt.com/usa/495109-nfac-black-militia-blm/

His statement is one with which many white Americans would agree.  Our history has been taken away from us by falsification by white liberals.  The falsification of American history is institutionalized in the educational system and is ongoing as the New York Times' 1619 Project.