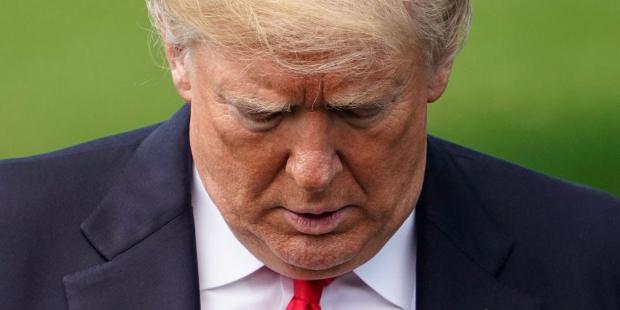 Yesterday had its fair share of positive developments. Foremost was news that the Oxford Covid-19 vaccine appears to show good potential in human trials. Yes, it might need two doses to work, which markets didn't like so much, but frankly it was always going to be a slow, laborious, and hugely expensive challenge to develop, and then physically produce, and then practically roll out an effective vaccine to most of mankind. "Here's a genie in a magic lamp – but you have to rub it twice to release it." "Oh, that's rather inefficient! Haven't you got another one?" Markets showing their innate 'Oscar Wilde' price vs. value genius once again. We also had an update on last week's news from Israel that progress also continues to be made on a Covid treatment using common hyperlipidaemia drugs, which scientists claim could potentially downgrade the virus from a killer to just a cold. In short, a good day for science. Perhaps it's not such a bad thing after all.

Europe found a way out of its multi-day mega-summit, which must have come as a physical relief to the leaders involved and the journalists having to sit there and cover it. The outcome is EUR390bn in virus recovery grants and USD360bn of low-interest loans. Italy in particular is to get EUR82bn in grants and EUR127bn in loans. Critics will continue to point out that this isn't enough to really jump-start a recovery given the damage done – but it's certainly not the cold hard nothing that was on the cards at one point.

In the UK, Chancellor Rishi (Rich) Sunak continues to defy traditional Conservative stereotypes, and has announced almost 900,000 public sector workers are due to get a pay rise of up to 3.1%. That doesn't mean that the private sector won't look at an atomised workforce where unemployment is surging and try to slash salaries or benefits, but at least the state won't be the first into such a damaging downwards spiral.