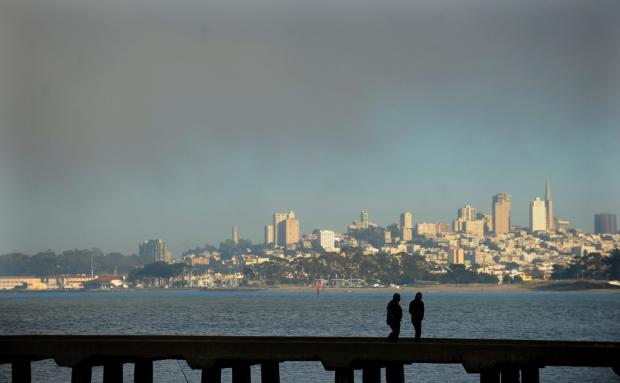 There is a lot of discussion about the low levels of inventory for sale, as potential sellers have pulled their homes off the market or are not wanting to list their homes at the moment, waiting for the Pandemic to blow over, or waiting for more certainty or whatever; or their mortgage is now in forbearance and they don't want to make a move.

These discussions cite buyers who, after being kept out of the housing market for a couple of months due to the lockdowns, are now swarming around out there, stumbling all over each other, looking for homes to buy, jostling for position, and engaging in bidding wars with each other.

And then there is the widely reported move to the suburbs, or to small towns, and away from big densely populated cities, by those who have shifted to work-from-home, to work-from-anywhere, which blatantly contradicts some of the other stories of big cities being overrun by buyers engaging in bidding wars.

Those are some of the narratives we're hearing, and they all make some intuitive sense. But this is not the case everywhere. So we're going to look at San Francisco, one of the most expensive housing markets in the US, based on weekly data that was compiled by real-estate brokerage Redfin, from local multiple listing service (MLS) and Redfin's own data, updated at the end of the week.

San Francisco is now flooded with homes for sale. "Active listings" surged to 1,344 homes in the week ended July 5, up 65% from the same week last year, and the highest number since the housing bust, amid a 145% year-over-year surge in "new listings."

There normally is a seasonal surge in active listings after Labor Day that peaks in late October. But this month, the surge of active listings (1,344) has already blown by those peaks in October, including the multi-year peak of 1,296 in October 2019.