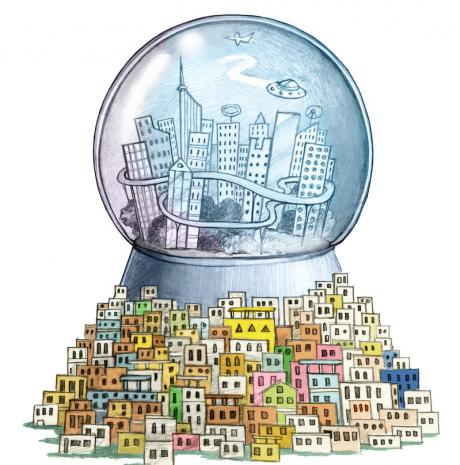 "It is well enough that people of the nation do not understand our banking and monetary system, for if they did, I believe there would be a revolution before tomorrow morning"

— Vincent LoCascio, Special Privilege: How the Monetary Elite Benefit at Your Expense

Over several previous blog incarnations I've been writing about a couple of core themes. When I started writing about artificially low interest rates and the bad outcomes they would produce, I didn't even know the economic terms for some of the things I was writing about.

But I knew keeping interest rates artificially low, or even negative would act like a type of event horizon that would be impossible to normalize from. I knew keeping interest rates too low for too long would force fiduciaries and capital allocators out the risk curve in search of yield, and that the most vulnerable among us, such as senior citizens, were the least able to absorb the inevitable drawdowns that would entail.

I also realized early on that hot money and credit expansion would spur an explosion of money losing unicorns, who would suck up all the oxygen in all the markets cannibalizing entire markets at a loss in order to get that Series E or F up-round. That one became apparent to me when I started seeing billboards for one of my largest competitors every 1/4 mile across the entire city of Toronto on my daily commute, and every other place else I ever travelled to in North America. I knew that they were losing about $300,000,000 a year at the time. They also had some pretty kick-ass Super Bowl commercials.

This helps the trend of 'taking America private' in a multi-trillion LBO by a few PE firms.

Before neo-feudalism can begin, the S&P must be delisted and controlled by a few cantillionaires.

Cloaking these PE firms in darkness will speed up the process of neo-feudalism https://t.co/xaIDsUQF4Y