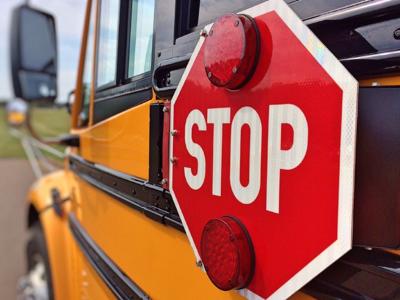 Now, a popular social studies teacher and baseball coach at Walled Lake Western High School in Michigan has been fired after tweeting his support for President Donald Trump and reopening the schools.

For free speech advocates, the firing of Justin Kucera, 28, raises concerns that he might be another teacher terminated for expressing unpopular views expressed outside of the school.  The District denies that it fired Kucera over his support for Trump but that means that someone is lying: either Kucera or the District.  For his part, Kucera said that it was the tweets that were raised by the District, not some other ground for termination.

Kucera was called into a Zoom meeting after three tweets.  In the first tweet, he retweeted the President saying "SCHOOLS MUST OPEN IN THE FALL!!!" He also tweeted: "I'm done being silent. @realDonaldTrump is our president … Don't @ me." When someone responded to that tweet, Kucera responded "Liberals suck man." He later deleted that last tweet.

A few days later, he was called in for a meeting with Michael Lonze, assistant superintendent of human resources for Walled Lake Consolidate Schools and Bradley Paddock, executive manager for human resources, as well as two union representatives. He was questioned about his tweets and later told that he must resign or be fired.