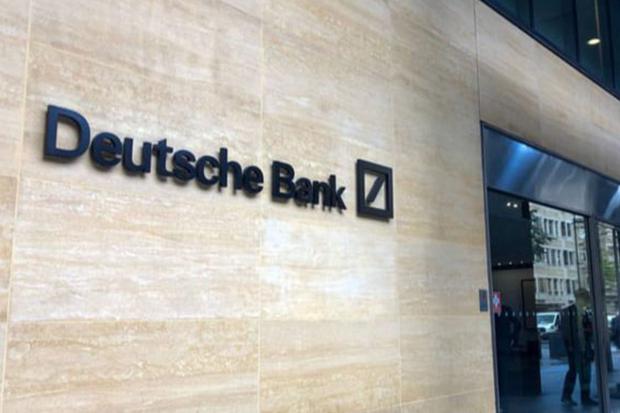 As covered here repeatedly over the past 24 hours, gold and silver (and oil) had a great day yesterday, with the rally continuing on Wednesday, sending silver nearly 100% higher than its March lows.

What followed next was shocking as it came from the mouth of a respected legacy banker and not some tinfoil conspiracy theorist: admitting that he is "a gold bug", Reid says that in his opinion, "fiat money will be a passing fad in the long-term history of money", a shocking admission for most financial professionals who are expected who are expected to tow the Keynesian line and also believe in the primary of fiat and its reserve currency, the US Dollar.

That said, he also concedes that in his long-term work "I've always found many commodities difficult to recommend on a buy and hold basis as most underperform inflation over the long run - probably as they are mostly used in production and alternatives are found if too expensive. We also become more efficient at using them."