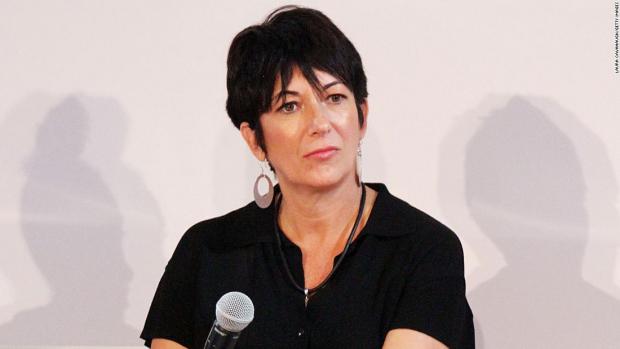 Not only that, the bank run by Jamie "That's why I'm richer than you" Dimon continued to do business with Maxwell after they kicked Jeffrey Epstein to the curb in 2013 - despite her well-known affiliation as the dead pedophile's 'madam.'

Staley left JPMorgan in 2013 - the same year the bank severed ties with Epstein.

Going back about two decades, Epstein regularly brought Staley business when he ran JPMorgan's private bank and the two were close professionally, according to a person familiar with the matter. One of those introductions Epstein made was to hedge fund billionaire Glenn Dubin, the New York Times reported. -Bloomberg

Maxwell, meanwhile, had at least $10 million under management at JPMorgan private bank, according to Bloomberg, citing two people with direct knowledge of the matter - one of whom said she was a client on or before 2009.

Her money there was handled by a team that included several dozen relationship managers, advisers and others who specialize in closely held businesses. The bank continued to work with her after Epstein moved funds to Deutsche Bank AG in 2013.