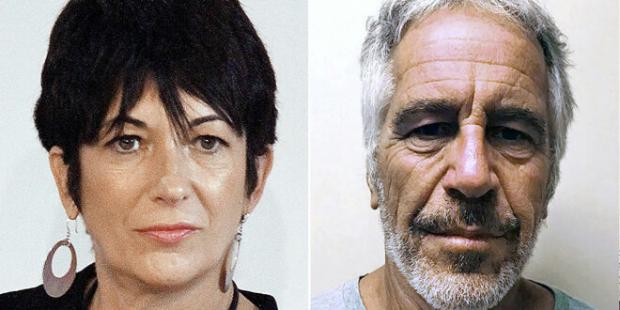 A judge today has ordered the unsealing of a vast tranche of documents related to Jeffrey Epstein, which could shed light on his friendship with powerful men accused of having sex with his victims.

Judge Loretta Preska said that 80 documents - which will run to hundreds of pages - should be made public within a week.

The documents will include depositions from Ghislaine Maxwell, which could explain her alleged role in Epstein's sex trafficking operation.

They could include details about Maxwell's sex life that her lawyers have previously tried to stop from being released, relating to a seven-hour, 418-page deposition Maxwell gave which her legal team said was 'extremely personal, confidential'.

In filings Maxwell's lawyers have called the depositions a 'series of (efforts) to compel Maxwell to answer intrusive questions about her sex life'.

The documents will also include communications between Maxwell and Epstein from January 2015 when Virginia Roberts made explosive allegations about them in court papers.

In the papers Roberts claimed she was forced to have sex with Prince Andrew three times when she was just 17 at Epstein's command.