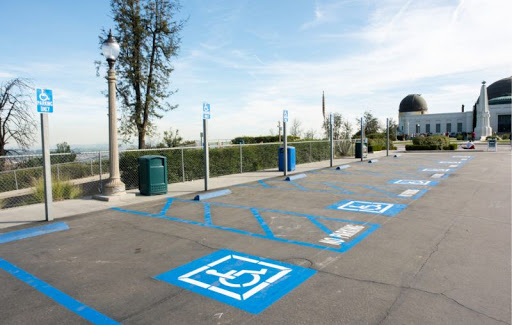 Thirty years ago, President George H.W. Bush signed [7/26/1990] the Americans with Disabilities Act, which was supposed to create a new era of equality and justice. Instead, the ADA often turns disabilities into assets, encouraging far more people to claim to be disabled to receive special treatment or privileges. The ADA's breadth and vagueness have spurred a deluge of absurd federal decrees and more than half a million lawsuits that risk stigmatizing people the law sought to assist.

The ADA is essentially a federal command for people to treat certain other people "nice"- with harsh penalties for any behavior considered not nice – and with niceness defined on a case-by-case basis through endless court cases and complaint settlements. Anyone who is disabled acquires a legal right to request accommodations from employers and others, with the federal government and private lawyers waiting to sue anyone who fails to "accommodate." Congress defined "disability" far more broadly than most Americans recognize, including anyone who claims they have significant trouble standing, lifting, bending, reading, concentrating, or thinking.

The ADA is known as "Attorney's Dreams Answered." According to lawyer Mark Pulliam, the ADA "may be the most widely-abused law in our history…. Nationwide, a cottage industry has developed among a bottom-feeding element of the plaintiffs' bar that specializes in bringing a high volume of cookie-cutter lawsuits against small businesses for technical violations of the ADA, and extorting quick settlements of several thousand dollars each." Federal judges have characterized mass-produced ADA lawsuits as a "sham" and "an ongoing scheme to bilk attorneys' fees from the defendant."

. Hundreds of Florida businesses were hit with cookie-cutter ADA access lawsuits in 2016 and 2019 complaining that "the pipes in the bathrooms weren't properly wrapped" and similar grave perils. The Florida News-Press reported that "some of the harshest critics of these suits come from people who are disabled or advocate on behalf of people with disabilities." Kevin Berry, co-chairman of the Southwest Florida ADA Council, complained that the lawsuit surge "has the reverse effect. If someone comes in with a wheelchair or an obvious disability, the (business owner) is saying, 'Here comes a lawsuit.'"