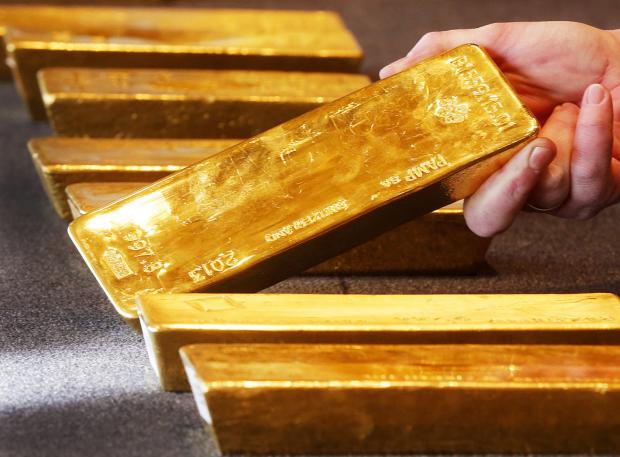 Notably, since the March surge in demand for dollars (and dump in gold), the green back has been under pressure and precious metals have soared...

"The reason that governments don't like gold is probably for the same reason that kids don't like chaperones at the senior prom. Because the chaperones are there to keep the kids in line and prevent them from doing things they really shouldn't be doing. And that's really what gold does. It's kind of like a chaperone for government politicians because it keeps them honest. Because if you have real money, and government wants to spend money on programs, it needs to collect that money in taxes. And that generally puts a brake on a lot of programs because the public doesn't want to pay.

Gold stands in the way, because you can print paper out of thin air. But gold can't be printed into existence; it needs to be mined. And if we're on a gold standard, and gold is money, then the government needs real money. And since it doesn't have the ability to make it, it has to collect it in taxes before it can spend it back into circulation."

Is the world losing faith in fiat?