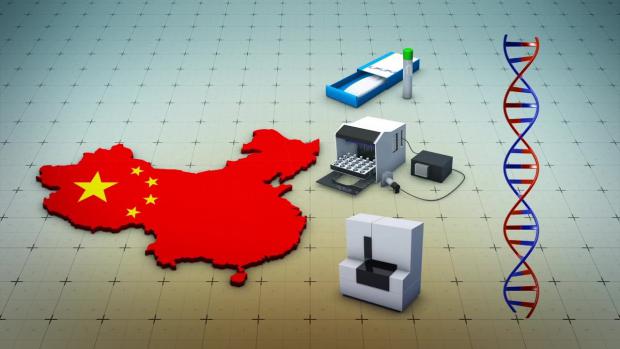 In a report published by the Australian Strategic Policy Institute last month, we exposed the extent of the Chinese government's program of genetic surveillance: It no longer is limited to Xinjiang, Tibet and other areas mostly populated by ethnic minorities the government represses; DNA collection — serving no apparent immediate need — has spread across the entire country. We estimate that the authorities' goal is to gather the DNA samples of 35 million to 70 million Chinese males.

Matched against official family records, surveillance footage or witness statements in police reports, these samples will become a powerful tool for the Chinese authorities to track down a man or boy — or, failing that, a relative of his — for whatever reason they deem fit.

The Chinese government denies the existence of any such program, but since our study's publication, we have continued to uncover online scattered evidence revealing the program's enormous scale, including government reports and official procurement orders for DNA kits and testing services.

DNA is being harvested across the country: in the southwestern provinces of Yunnan and Guizhou; in central-southern Hunan; in Shandong and Jiangsu, in the east; and up north, in the autonomous region of Inner Mongolia.

We have continued to find photographic evidence that the police are collecting blood from children, pinpricking their fingers at school — a clear violation of China's responsibilities under the U.N. Convention on the Rights of the Child.