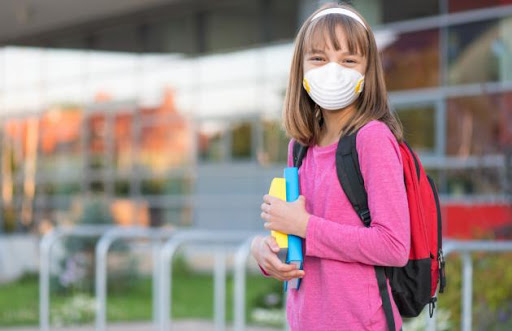 As it stands, Sunday, July 19, plans are all over the map, if a map exists for what school will look like this fall. A hodgepodge of make-it-up-as-we-go-along decisions by schools has produced various shades of dystopian realities for unfortunate kids and their harried parents entering the new school year.

Tufts University will be testing students for Covid twice a week; staff who interacts with students will be tested at least once per week. In what the university president calls 'a real game-changer,' Tufts is one of many higher learning institutions that plan to work with the Broad Institute of MIT and Harvard University this fall to do campus-wide COVID-19 'surveillance testing.'

Throughout the USA, testing turnaround times have lagged. The two top companies, LabCorp and Quest Diagnostics, recently announced "at least seven days" and "four to six days" for results, respectively.

As testing time lags nationwide, questions remain whether MIT's Broad Institute can deliver on their promise of returning test results "within about 24 hours of receipt"—remember, we just learned they'll have to juggle multiple campuses now too, testing students twice a week.

Meanwhile, in Massachusetts, Boston University plans to use its on-campus lab to test its students.