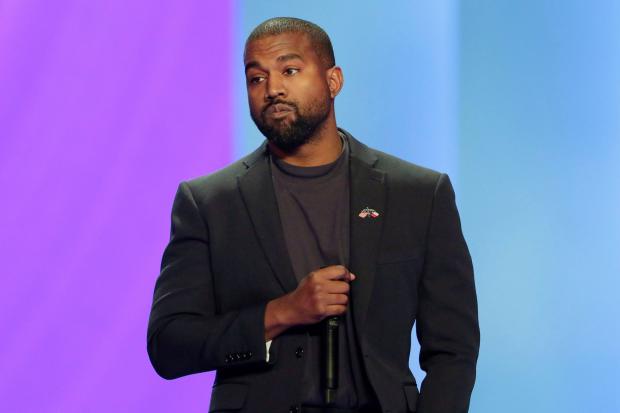 While it was rumored that the Jesus is King crooner was moving to drop his presidential bid, West quashed the speculation after submitting petitions for the Illinois presidential ballot, minutes before the deadline.

However, the Grammy-winning artist, again, drew doubt this week, hinting that he may postpone his presidential bid.

West has since thrust the Kardashian family, including his wife Kim Kardashian, into the national spotlight after posting a series of wild Twitter rants, accusing her of trying to "lock" him "up with a doctor" after he spoke about abortion during his presidential campaign event in Charleston, South Carolina.

"My mom saved my life. There would have been no Kanye West because my dad was too busy," West told the crowd, adding, "I almost killed my daughter."

Kim Kardashian has since addressed West's outburst publicly, bringing up his bipolar disorder and the "stigma and misconceptions about mental health." She described her husband as a "brilliant but complicated person who on top of the pressures of being an artist and a black man, who experienced the painful loss of his mother, has to deal with the pressure and isolation that is heightened by his bi-polar disorder. Those who are close with Kanye know his heart and understand his words some times do not align with his intentions," she said.