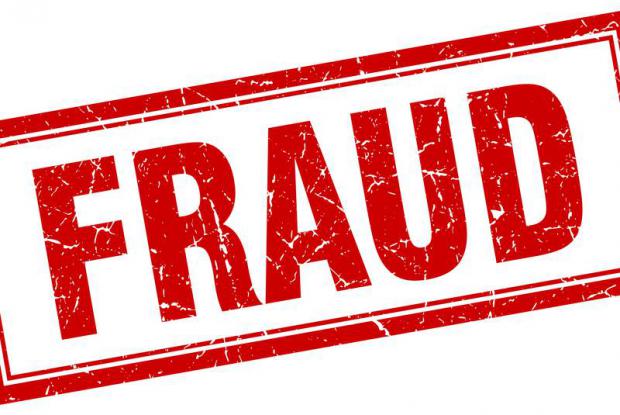 Dr. Robin DiAngelo, the bestselling author of White Fragility, claims to believe in accountability. DiAngelo used to list the "racial justice" organizations she donates to as part of her extensive "accountability statement," including a monthly "land rent" paid to the Native American tribe that used to occupy Seattle.

But when the Washington Free Beacon began contacting the organizations she listed as recipients of her largesse, DiAngelo scrubbed the site, removing their names and the dates of her giving from the public domain—a version of the page remains available through the Internet Archive after briefly being unavailable due to what the site said were technical issues. The page was edited again as recently as Friday, when DiAngelo wrote she would begin donating 15 percent of her after-tax income, "in cash and in-kind donations," starting next month—suggesting she had not previously, as the page exhorts, given a percentage of her income large enough that she could "feel it."

This about-face is odd for a woman who has made her career demanding white people not respond defensively in hard conversations. DiAngelo vaulted to superstardom upon the 2018 publication of her book, White Fragility, which argues that all whites are racist and any rejection of that fact is only further evidence of it. To address racism, DiAngelo argues, requires the sort of anti-bias instruction she is selling.

Cancel Culture: Is This Face Funny or Offensive?

Too woke to push! Vegan popsicle vendor in Chicago apologizes and shuts down...

L'Oreal will remove 'whitening', 'lightening' and 'fair' from skin care