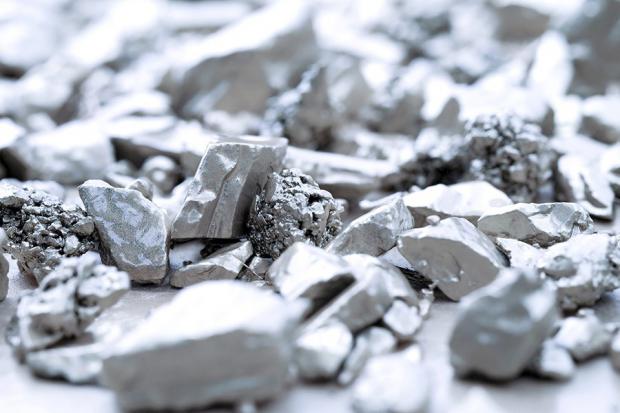 Cyclists ride in a peloton formation to conserve energy by drafting behind lead riders.

The cyclists take turns being in the front and using most of the energy. For the riders behind the leader, this results in a reduction in air resistance – drag.

In a race where winners and losers are separated by seconds, this strategy can reduce drag by 5-10%.

Stretch that reduction over hundreds of miles and the amount of energy saved adds up – in a big way. This allows riders to sprint to the front with more energy.

Right now, it feels very much like gold is leading the precious metals pack at the front of the peloton.

Could silver be conserving its energy looking to make a sprint to the front of the pack?

Silver (or 'Argentum' in Latin) has been a prized metal since antiquity.

Though too brittle to forge swords or armor, its luster and rarity made it a prized medium of exchange.

Powerful empires like Ancient Rome to Imperial Spain couldn't mine enough of it.

Silver coins became the unit of account in many important currencies: the Greek Drachma; the Roman Denarius, the Islamic Dirham and the Spanish dólar.