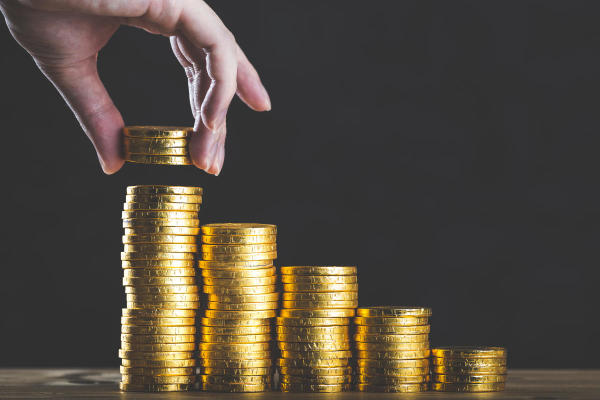 In the futures world there is a short for every long.

The first horizontal box has Large Specs, Small Specs, and Commercials. This is It's Old COT reporting.

Those are the actual data links for the above chart.

Sometimes small specs are called unreportable positions. If you are big enough you have to tell the CTFC what your position is.

The producers mine gold and sell it via futures. They are always short.

The Swap Dealers are commercial market makers who take the other side of the trade. They do so because as Market Makers they have to. It's their business to make a trade.

The swap dealers are hedged. They do not much care if prices rise of fall. If that was not the case, they would be blown out of the water on big, sustained rallies. That does not imply honesty as the dealers have been caught manipulating. Rather, they manipulate if their hedges get out of balance or they see a chance to profit. The latter could be in either direction, up or down in the price of gold.