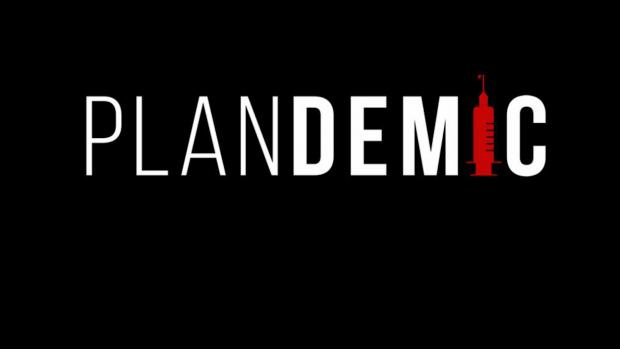 We are incredibly aware of the dangers of COVID-19 and our stations across 81 markets have remained steadfast in covering their communities with a focus on safety and adherence to local protocols and regulations nationwide.

ANALYSIS: Trump's "military" deployment of vaccines on Nov. 1 is a clever cover story