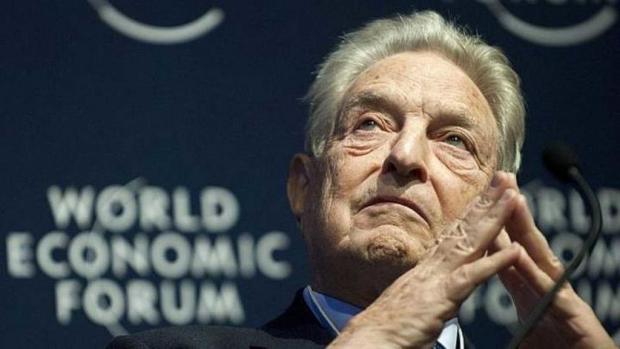 A report from the Washington Free Beacon notes that Billionaire elitist George Soros has pumped more than $50 million into Democrats' election campaigns for 2020, a record amount, and around $30 million more than he spent in 2016, with over three months still to go.

The report notes that Soros created a 'Democracy' PAC in 2019, and that Federal Election Commission figures show the PAC distributed almost $17 million in last the quarter alone.

This means that Soros has pumped in $48 million to leftist groups.

That figure is more than Amazon, Facebook, Boeing, and Google's parent company, Alphabet, the report notes.

The report adds that Soros has also pledged $4 million directly to Democratic campaigns and committees, outside of the PAC. This means that the $22 million Soros spent in 2016 has been more than doubled this time around.

The fact that Soros diverts the money through the PAC and groups within the Open Society Foundation network means that his name is kept off the top of donation lists. However, anyone taking more than a cursory look at where Democratic money is coming from can see that Soros is funding a huge chunk of the operation.