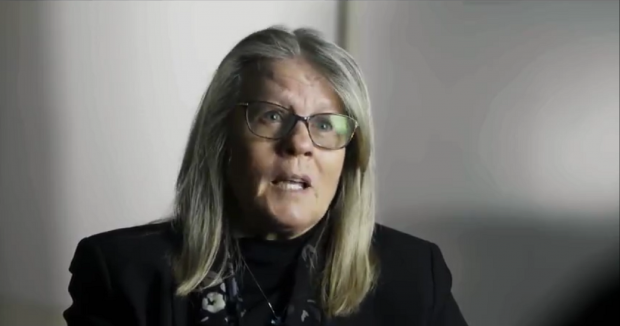 We also interviewed a medical expert who debunked Dr. Mikovitz's claims as conspiracy theories. We're a supporter of free speech and a marketplace of ideas and viewpoints, even if incredibly controversial.

ANALYSIS: Trump's "military" deployment of vaccines on Nov. 1 is a clever cover story