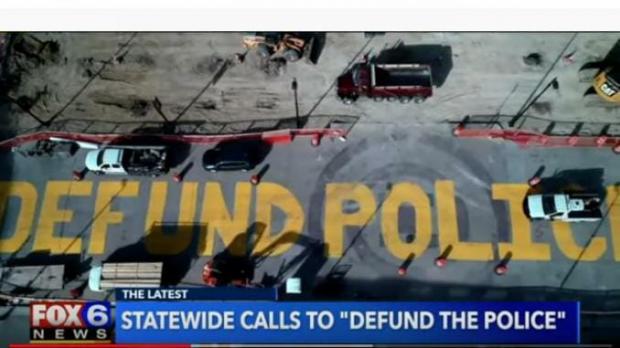 More than 100 police agencies are withdrawing from agreements to send personnel to bolster security at next month's Democratic National Convention in Milwaukee, in part because they're concerned about a recent directive ordering police in the city to stop using tear gas to control crowds.

A citizen oversight commission last week directed Milwaukee's police chief to publicly account for why the department used tear gas during protests in late May and early June after the killing of George Floyd in Minneapolis and to change Milwaukee's police policies to ban the use of tear gas and pepper spray. The Milwaukee Fire and Police Commission said in its order that Police Chief Alfonso Morales could be fired if he fails to comply.

That order came amid intense scrutiny of police tactics at protests in Portland, Oregon, and elsewhere.

Since the Milwaukee order was issued, more than 100 law enforcement agencies in Wisconsin and across the country decided against coming to Milwaukee, Morales told WTMJ-TV on Tuesday. They were concerned with directives placed on the police department, including not allowing tear gas or pepper spray, he said.