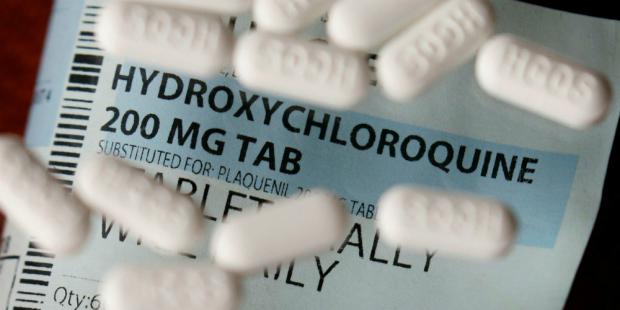 The potential COVID-19 cure's precursor was an Inca folk treatment long before Europeans learned of its existence.

Quinine, the precursor to anti-malaria drug and potential COVID-19 cure and preventative medicine hydroxychloroquine, was first discovered by Inca herbalists, who eventually shared this information with Jesuit priests in the early 17th century.

In a practice with no clear origin, Inca herbalists used chinchona bark, rich in quinine, to treat malaria. Eventually Spanish explorers were introduced to this tree bark and its uses very early in the 17th century, and soon brought it back to Europe to treat the illness beginning in the 1630s.

Inca herbalists would grind the tree bark into a powder, then make it into a drink, and give it to those suffering from malaria. Herbalists had likely been doing this for some time, as due the the geography of the Inca Empire, which was founded in 1438, it was likely an ever present threat. Even before the Inca Empire was founded, native peoples lived in Peru in organized societies since at least 900 B.C.

Until the 20th century, a fable suggested that the first two Europeans to be cured using quinine were the Viceroy of Peru and his wife in 1638, who were romantically saved by the substance. This was eventually proven to be false through closer examination of the story in the 1940s. It was, however, established that the chinchona tree was used to treat malaria around this time, and the plant was detailed in medical documents in the following century.