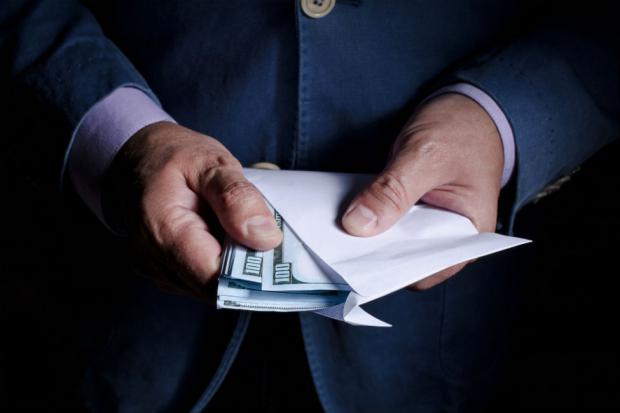 Before differing interests could break them apart, hatred had to be fomented between North and South. He states his position clearly:  "The American Civil War likewise would not have hapened if it had not been planned and fomented."

Graham says that bankers, principally Rothschilds and Morgans, wanted a massive war that would greatly expand US national debt. By acquiring this debt and having legislation passed that would designate the debt as reserves for the issuence of money and credit, the banks would be able to use their power to expand or contract the supply of money and credit to control government and rule the country.  As the quote attributed to Mayer Amschel Rothschild puts it, "Give me control of a nation's money and I care not who makes it's laws." Graham concludes that "the most important consequence of the American civil war was loss of the monetary independence of the United States. And that, as a practical matter, was also loss of political independence behind a facade of 'freedom' and 'democracy.'"

To create the hatred necessary for war, the bankers financed John Brown's Harper's Ferry raid, the marketing of Uncle Tom's Cabin, the 11-year long court case of Dred Scott, and a variety of other machinations that served to brew hatred awaiting a catalyst to set off war.  Graham does not identify the catalyst. He argues correctly that it was not slavery and incorrectly that it was not the Morrill Tariff.