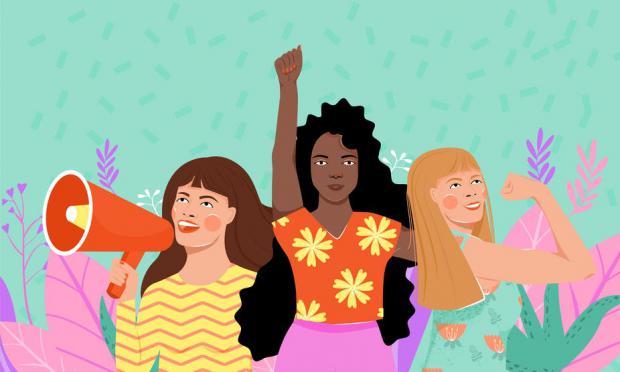 Despite all the efforts of equalization, women in high-ranking corporate positions are still exceedingly rare. But they are almost as rare in the dredges of society – and the reasons for both run deeper than sexism.

It is more than passing curious that at a time when women constitute roughly half the workforce, and are in the actual majority in terms of earning college degrees, there are still so few female CEOs. The distaff side accounts for CEOs in only 167 out of 3,000 large companies, which translates into a rather modest 5.5 percent of the total.

Various explanations have been put forth to account for this fact. Women do a disproportionate share of household tasks, such as cooking, cleaning, childcare, shopping. This accounts for some of the gap, but not all of it. Females are less ambitious; they do not as readily seek promotions as do males.

Why not? They are more attached to home and hearth, and realize that the higher up you go in the work hierarchy, the more on the job responsibility there is, which will detract from their family obligations. This, too accounts for their greater reluctance to seek greener pastures in more lucrative employment elsewhere; the wife is more likely to be the trailing spouse, who has to accept whatever is available in another city or state, than her husband.

Recently, a new elucidation has been added to these more traditional accounts. It is that men are more likely to occupy positions that feed into CEO jobs than women. For example, more males than females take on line roles which are directly responsible for profits and losses, such as heading up a division of a large firm. In contrast, women specialize in areas that do not as readily account for the bottom line, such as heading up human resources, the legal team, or administration.