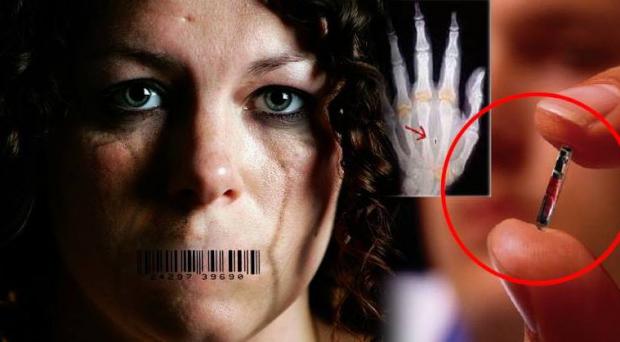 The International Labor Organization estimates that there are 20.9 million human trafficking victims worldwide and 4.5 million people trapped in forced sex trafficking around the globe. At least 100,000 children are prostituted annually in the U.S., adding to the $9.8 billion U.S. sex trafficking industry. This is an extremely lucrative business, as pimps typically make between $150K and $200K per child annually and exploit 4-6 girls, on average.

Human trafficking remains a major problem worldwide, and it's not just pimps and escaped convicts involved. It's politicians, the elite, wealthy businessmen, your neighbours, and oftentimes the people that you'd least expect. There was an astonishing 35.7% increase in the amount of human trafficking victims in the U.S. between 2015 and 2016, and that's just the known number of victims. This begs the question: Are we getting better at finding them, or are an increasing number of people being forced to sell their bodies? Sadly, statistics suggest the latter.

Technology has played an integral role in finding these victims in recent years; however, technology can also enable human trafficking through the dark net and even through the use of Radio Frequency Identification (RFID) chips. One doctor recently came forward, whose identity will be kept anonymous, to share his story in surgically removing an RFID chip in a female sex trafficking victim. How can the healthcare system help these victims and what can we do to put an end to human trafficking?

In October 2016, a 28-year-old woman walked into a hospital claiming that she had a tracker inside of her body. Although the doctor said the woman looked respectable, the nurses and doctors on site were still skeptical of her story, until they gave her an X-ray.

"Embedded in the right side of her flank is a small metallic object only a little bit larger than a grain of rice. But it's there. It's unequivocally there. She has a tracker in her. And no one was speaking for like five seconds — and in a busy ER that's saying something," the doctor explained.

As it turned out, that small metal object was an RFID chip. "It's used to tag cats and dogs. And someone had tagged her like an animal, like she was somebody's pet that they owned," he continued.