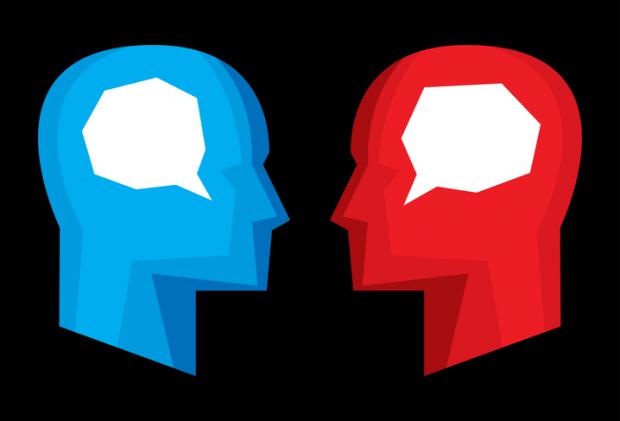 "There is no pandemic exception to the Constitution"
Many will not like this article because I will make it clear that national survival, on a long-term basis, is no longer possible. However, individual survival, for a few, and spiritual survival, for all, is still very much alive. The election Trump will somwhat push back the inevitable, but we can only hope to buy time before making the decision to confront the beast.

Judge Dever's sentiment has been exposed in writing and on various radio shows in the Independent Media (IM) repeatedly. However, the mainstream media's (MSM) message of acquiescing to authority in all situations has become the mantra of the majority of the face-mask-wearing America public. America has allowed its country to be destroyed, beyond repair, based on voodoo science that does not stand up to empirical evidence. However, lamenting this point is no longer a worthwhile endeavor. We have lost our country and a year from now, we will not be having discussions about how to save the country and preserve individual liberty, we will be talking finding the best places to hide.

America is enveloped in a civil war. The rank and file of Americans have no idea that we are facing a group of Bolshevik Democrats who will destroy this country, and everyone in it, before relinquishing control. Even if Trump wins the election, there will be no safe city in America. In the face of political defeat, the Democrats will become the modern-day version of the Viet Cong. Please remember, that the Vietnamese people were involved in continuous warfare from 1941-1975. They would never give up. America would have to have committed systematic genocide against the Vietnamese people in order to have won that war. Make no mistake about it, the Democrats are so extreme that they rival any revolutionary group in history including the Vietnamese. Remember, the Democrats took God out of their political party platform several years ago. That tells you who they really serve. It is not an exaggeration to state that Satan is in charge of the Deep State and no tactic, no matter how reprehensible, is beyond consideration for use by these Satanic servants.