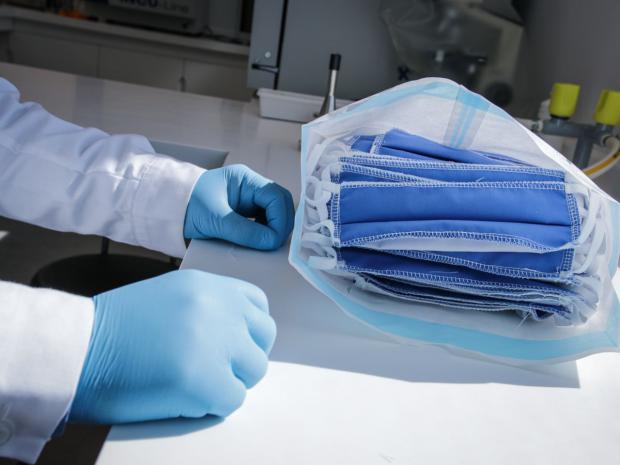 As I walked around the sun-dappled streets of Amsterdam, something felt strange in this world swept by fear and pandemic. There was laughter coming from barges sliding along the famous canals, clusters of cyclists clogged the streets, shoppers dipped into chic boutiques, the barber shops seemed busy and cafes served couples chatting over coffee.

I heard many voices of tourists in bars and restaurants, while even the seedier sides of this celebrated Dutch city had people strolling through them. It took me a moment to realise what was so weird. Then it struck me. It felt like I had stepped back in time, returning to the pre-pandemic normality of a bustling city filled with human beings whose faces were not covered by cloth.

For while 120 countries in the world, including much of Europe, have ordered citizens to wear masks in public places to prevent the spread of Covid-19, the Dutch are doing things differently.

The nation's top scientists, having examined key data and research, have declared there is no firm evidence to back the use of face coverings. Indeed, they argue that wearing the wretched things may actually hamper the fight against disease.

'Face masks in public places are not necessary, based on all the current evidence,' said Coen Berends, spokesman for the National Institute for Public Health and the Environment. 'There is no benefit and there may even be negative impact.'

In Stunning Reversal, CDC Says It Published New Guidance On Risks Of...