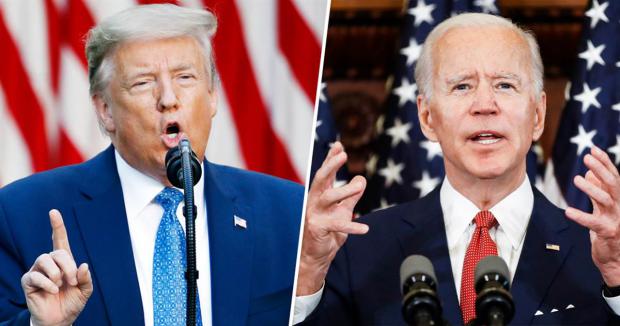 The COVID-19 pandemic is expected to prompt a surge in mail-in voting, at a time when the U.S. Postal Service is grappling with service-slowing cost-cutting measures handed down by the new postmaster general, Louis DeJoy, a major donor to President Trump. Key states like Pennsylvania may be counting those ballots for weeks after Election Day, and with Trump filling that time tweeting more "false allegations about fraud," Smith writes, "the last barriers between American democracy and a deep political crisis may be television news."

TV hosts, election analysts, network chiefs, and social media executives exude "blithe confidence" about their ability to handle an election that won't be decided for days or weeks, Smith writes, but there's "near panic among some of the people paying the closest attention."

"The nerds are freaking out," Brandon Finnigan, the founder of Decision Desk HQ, told the Times. "I don't think it's penetrated enough in the average viewer's mind that there's not going to be an election night. The usual razzmatazz of a panel sitting around discussing election results — that's dead."

Media companies can prepare their viewers and change how they report election results, "but what the moment calls for, most of all, is patience," Smith writes. "And good luck with that."