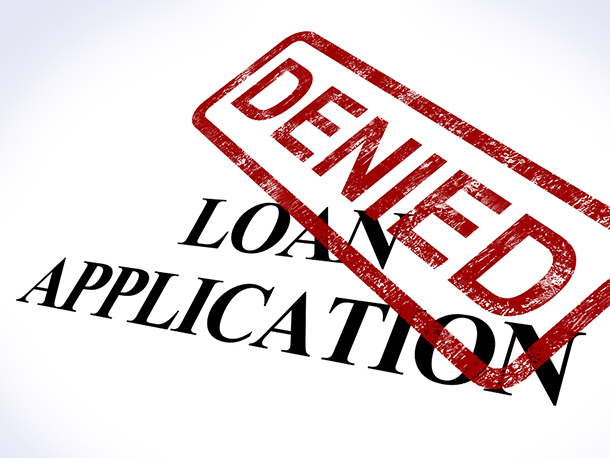 One quarter ago we pointed out something concerning: shortly after JPMorgan reported that its loan loss provision surged five fold to over $8.2 billion for the first quarter, the biggest quarterly increase since the financial crisis, in preparation for the biggest wave of commercial loan defaults since the financial crisis (a number which in the latest quarter surged to $10.5 billion along with all other banks' loan loss provisions)... 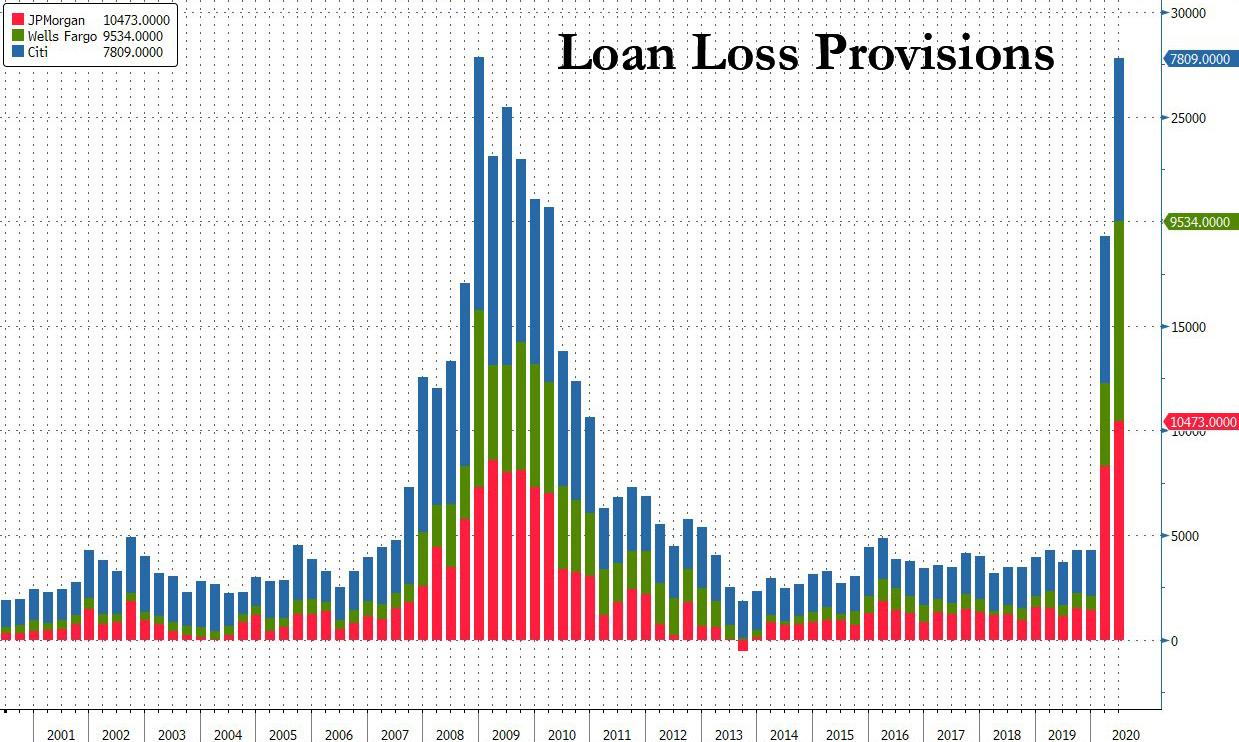 ... the bank hinted that things are about to get much worse when it first halted all non-Paycheck Protection Program based loan issuance for the foreseeable future (i.e., all non-government guaranteed loans) because as we said "the only reason why JPMorgan would "temporarily suspend" all non-government backstopped loans such as PPP, is if the bank expects a default tsunami to hit coupled with a full-blown depression that wipes out the value of any and all assets pledged to collateralize the loans."

Shortly after, the bank also said it would raise its mortgage standards, stating that customers applying for a new mortgage will need a credit score of at least 700, and will be required to make a down payment equal to 20% of the home's value, a dramatic tightening since the typical minimum requirement for a conventional mortgage is a 620 FICO score and as little as 5% down. Reuters echoed our gloomy take, stating that "the change highlights how banks are quickly shifting gears to respond to the darkening U.S. economic outlook and stress in the housing market, after measures to contain the virus put 16 million people out of work and plunged the country into recession."

Finally, just days later, JPM also exited yet another loan product, when it announced that it has stopped accepting new home equity line of credit, or HELOC, applications. The bank confirmed that this change was made due to the uncertainty in the economy, and didn't give an end date to the pause.

In short, JPM appeared to be quietly exiting the origination of all interest income generating revenue streams over fears of the coming recession, which prompted us to ask  "just how bad will the US depression get over the next few months if JPMorgan has just put up a "closed indefinitely" sign on its window."

On Monday, we got confirmation that it was not just JPMorgan but all US commercial  banks that are making the issuance of almost all new credit (with one notable exception) virtually impossible, when the Fed's July senior loan officer survey showed that banks tightened lending standards across the board for C&I (commercial and industrial loans), CRE (commercial real estate), consumer (credit card and auto loans) and residential real estate (RRE) loans. The loan standards for most products - such as C&I loans, residential mortgages and credit cards - were hiked so much they nearly matched the standards during the financial crisis when it was virtually impossible to get any new loans.