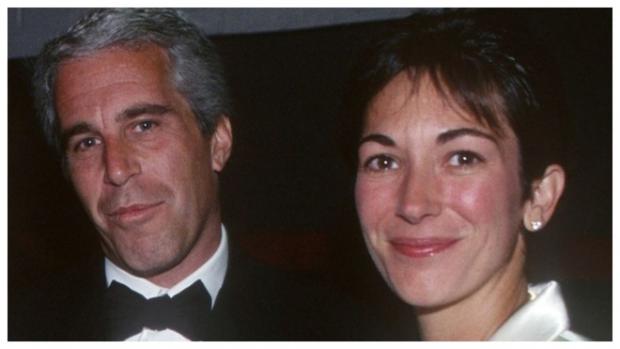 The first question that Hillary Clinton should be asked by a reporter the very next time she is interviewed is this: "What did you know about allegations against your husband. former President Bill Clinton, that he 'entertained' underage girls on Jeffrey Epstein's Pedo Island, and when did you know them?'

She would never answer that question, of course, but then she'll never have to because no one in the garbage 'mainstream media' would dare ask. Because they already know.

And yet, they should because new evidence has just emerged that appears to confirm what has long been suspected: That the former president may be no better than Epstein when it comes to sex with underage girls.

Ditto for Britain's Prince Andrew, if the evidence is true.

And the FBI sure has some explaining to do as well.